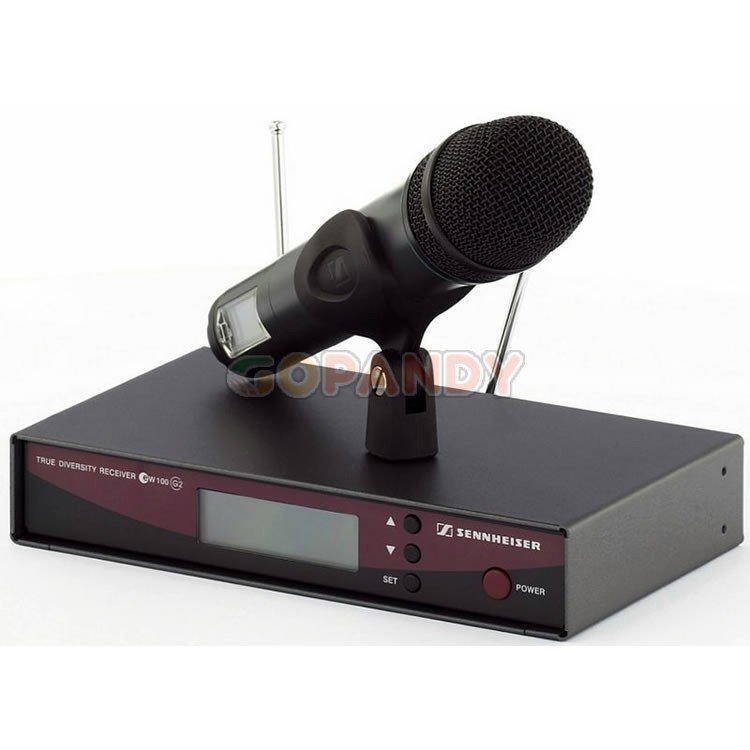 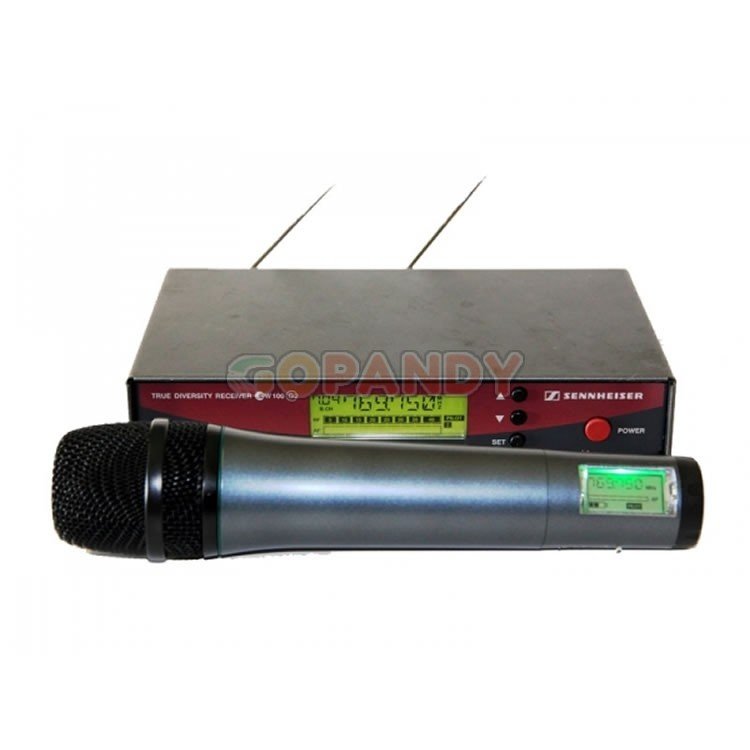 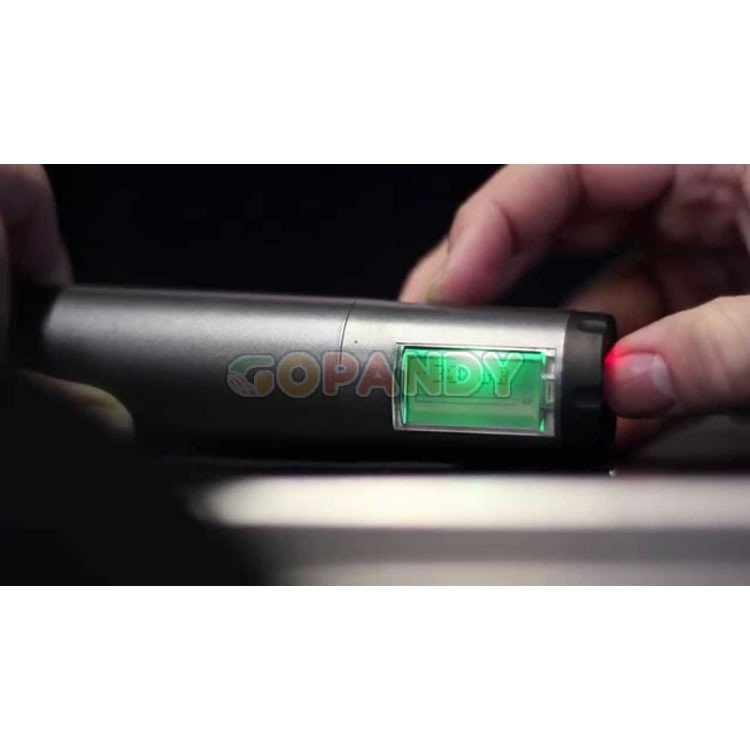 With the cost of microphones now at unbelievably low prices (compared with 20 years ago) and with the general improvement in the build quality of many of them, there has scarcely been a better time to fork out your hard-earned for a microphone kit. Amongst the veritable throng of companies manufacturing mics these days, Sennheiser remains one of the oldest and most respected of them. Sennheiser mics are generally regarded as one of the high-quality ‘standards’ in all fields ‘audio’, and they are held in this high regard for two basic reasons: their smooth sonic signature and quality of manufacture. With this pedigree resonating in the background, the new G2 evolution 100 series of wireless transducers, transmitters and receivers has hit the stage, firmly cementing the company’s commitment to wireless technology.

There are a variety of systems on offer in the 100 G2 series range: I was given the opportunity to try out the ;vocal set – an SKM 135 (cardioid dynamic) handheld transmitter, and the ;presentation set, which came with a choice of two lavalier mics; both ME-2 omni-directionals, (one of them flesh-toned).

Both of these mic kits have Sennheiser written all over them – literally and metaphorically: the handheld cardioid dynamic sounds smooth and round with a frequency lift up around 10kHz. Thus, the mic studiously avoids any tendency to ;bark at you – a trait common amongst so many other brands of microphones – and its hi-end lift seems wider and silkier, which provides excellent reproduction of vocal nuances, even out of a tired PA. The only downside to this is that when a band is very loud on stage, theres a tendency for these mics to pick up splashy cymbal wash and guitar amp spill thats ;loose on stage. And like most other wireless Sennheisers, their tone remains consistent and full-bodied regardless of where they ;roam, unlike so many other brands, which can become thin and ugly sounding in their ;wireless form. There is effectively no colouration caused by the radio link, which provides consistency across the range – an important advantage to anyone who is required to mix and match cordless and cabled mics.

Having had a fair amount of experience using Sennheiser radio mics in the live arena, I figured the best way to test the mic out thoroughly was to use them on a short tour with the Australian band Sonic Animation. Armed with the new G2 as well as the previous G1 series, I was able to compare the two ;generations under conditions that usually reveal the advantages and shortcoming of any piece of equipment. The rugged construction of the Sennheiser handheld is almost indistinguishable from the earlier evolution release, and follows in the tradition of what I often refer to as ;dangerous microphones… an annoyed singer could clock five yobbos over the head with it and make it back to the stage for the next verse with nary a dint. This thing feels like a gun: it really sits in your hand nicely, lets you know its not a toy, and responds in a very businesslike manner.

A great improvement has been the changing of the G1s notorious red on/off button that was often mistaken by singers as a fingernail switch; in part because the mute switch alongside it was a micro switch, (albeit black). This caused countless numbers of them to be snapped off by people who were trying to flick the button sideways instead of pushing down on it (Chris Dennis who owns hundreds of G1s has been buying the replacement switches in bags of 100!). This has thankfully been rectified in the new G2 range – the new switches remain protected by the proprietary locking knob, which has been retained.

The mic is now powered by two AA batteries (requiring only 3V) instead of a 9V block, which is handy because not only are they cheaper to run – youd be surprised how many batteries you can go through on a tour – but they also last longer (up to 12 hours). The mic also has an improved battery meter, which behaves more like a fuel gauge rather than providing you with a rudimentary red light which indicates that youre low on power, often only after its too late! (As a cautionary note: now that the mic uses AA batteries, dont be tempted to use rechargeables: the mics power indicator is designed to read Alkaline batteries only; if youre using rechargeables, they will appear to be ;full right up until the moment they disappear off the radar.) There is also a backlit screen on the mic, which makes it very easy to read on a dark stage. Very handy. The mic also has XLR connectivity at the half-1RU receiver, making it a fully functioning professional system.

The omnidirectional ME-2 lavalier also has a great tonal character – until you put it near some wattage. Lavalier mics are typically sensitive in the upper-mid frequencies, however, the ME-2s sensitivity is lower than usual: in the mids and lows. Consequently, there was lots of chest from the system I was using; which made for warmer, fuller tone but encouraged the mic to pick up tonal characteristics of the room easily, making the mic hard to manage without a decent equaliser or roll-off at the very least. Nevertheless, its perfect for conference or presentation situations where timbre and body are hard to carry through diffuse high/mid plastic delay boxes. Whats more, in the studio, I obtained some cool room sounds hanging the little feller in places youd never want to hang a larger mic, and I got great sounds from the drummers chest! Further to that, it strikes me as odd that given the versatility and tiny stature of a mic like this, I know of no studio that has radio mics in its arsenal. I suppose theyre usually too expensive and often; thin sounding, but this is not the case with the ME-2. The possibilities for catching incidentals, ambient miking the ceiling of a studio, or even sticking the singer on the roof, are endless. But I digress.

The receivers work really well. The manual says the transmitters will ;stay tuned up to 150 metres but when I first received the mics I managed to walk about 500 metres from my house before it got dodgy, and there was crystal clear penetration through two walls at 30m from the receiver (although it couldve bounced off the building opposite I spose). Nonetheless it does pay to follow the manufacturers instructions of line-of-sight and not holding the antenna portion of the mic. However, because the G2 100 series uses an automatic frequency scanner to fine-tune and maintain a good ;lock on the mic, when the handheld loses power or is switched off, the squelch feature immediately goes searching for a connection, which can create a swirling noise not too dissimilar to recklessly playing with the tuning on an old radio. Therefore, when the mic is running through a large PA, care must be taken to ensure this sound doesn’t find its way to the FOH speakers – not very pleasant.