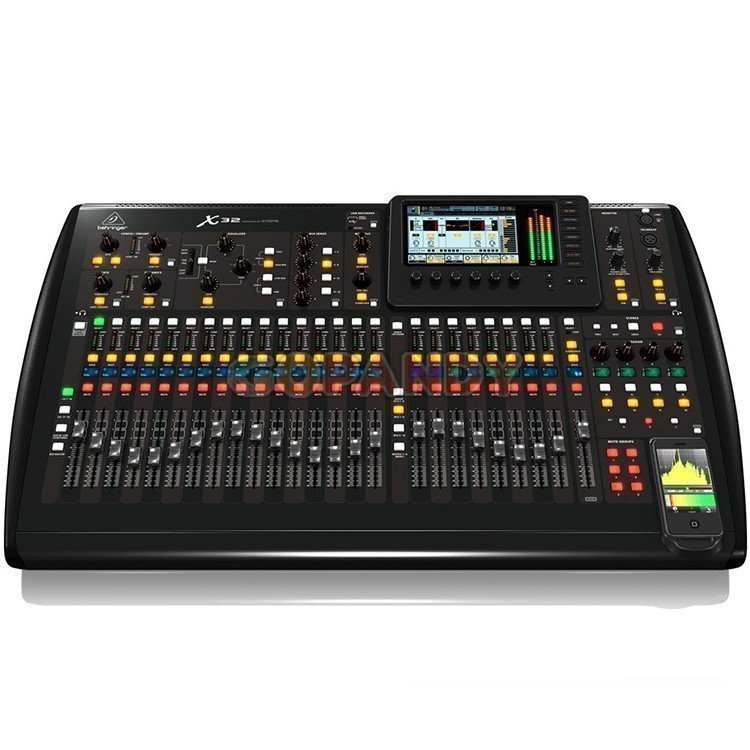 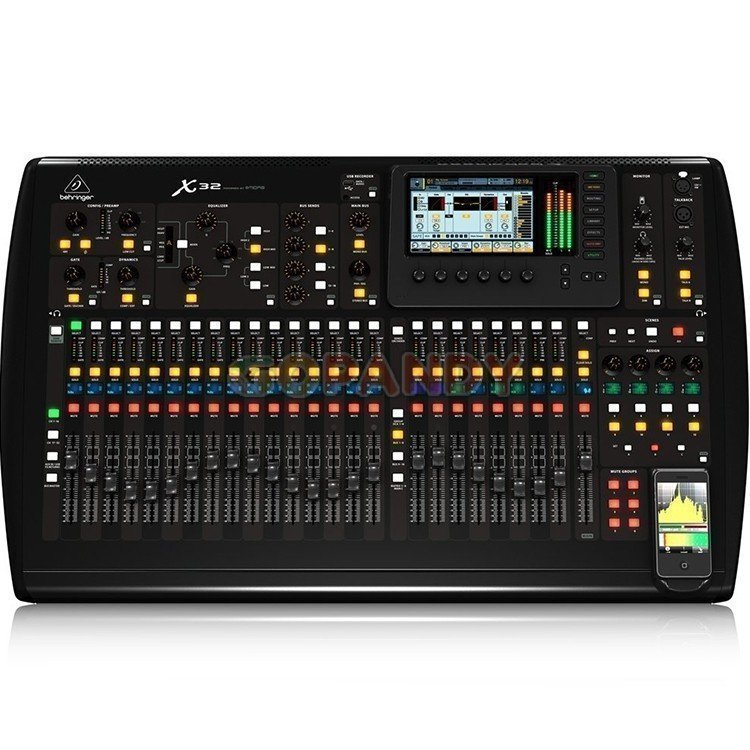 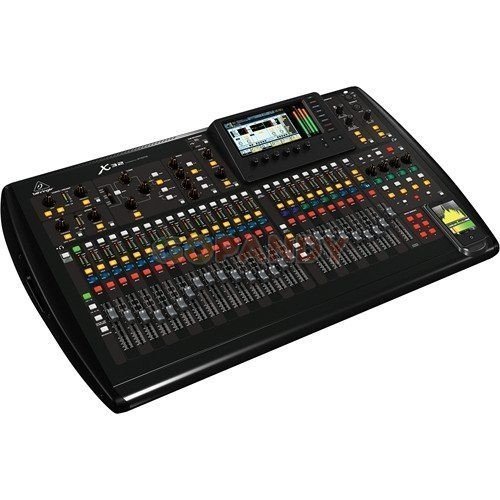 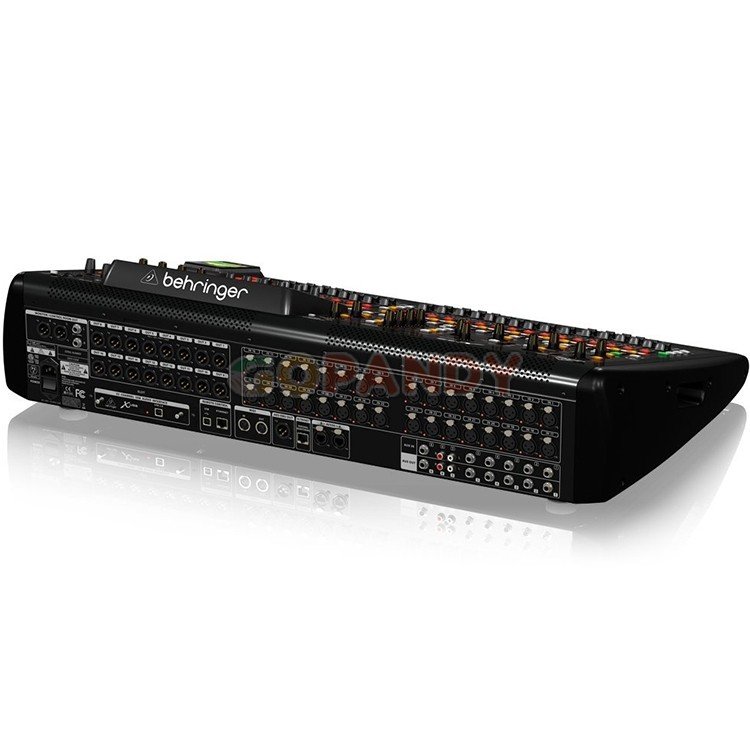 Rated 4.7 out of 5
Read more
Add to Wishlist

It comes equipped for 32-channel recording, giving you instant compatibility with major DAWs. You also get serious signal processing that can be quickly configured for sessions of any size. If you’re tired of negotiating an endless sea of encoders and menus, then it’s time you tried a new approach to digital mixing: the Behringer X32.

The Behringer X32 digital mixer boasts an impressive number of inputs and outputs for its compact size. Fitted with 32 great-sounding gain-programmable mic preamps, six 1/4″ TRS aux inputs, 16 balanced XLR outs, plus balanced Control Room outputs on both XLR and 1/4″ TRS connectors, the X32 lets you do large shows without fear of running out of I/O. A single Cat 5 cable from front of house to the stage can handle up to 48 channels of audio and deliver all bus outputs, along with 16 separate monitor feeds for Behringer’s optional P16-M Personal Monitoring System.

Instant compatibility with major DAWs
The Behringer X32 digital mixer comes with the X-USB recording interface card, which lets you record your tracks straight into your DAW. This convenience means that right out of the box, you have compatibility with Pro Tools, Logic, Cubase, Studio One, and nearly any other ASIO or Core Audio-compatible DAW.

Comprehensive controls
With Behringer’s X32 digital mixer, you can assign signals to eight DCA (digitally controlled amplifier) groups, with simultaneous group level control via dedicated 100mm motorized faders. The X32 has a talkback section (with built-in mic) that lets you communicate with the artists. The X32’s robust scene management lets you take snapshots of mixes that you can recall later. You can even save them to a USB thumb drive! What’s more, there’s a dedicated custom control section with user-definable knobs and buttons, so you can create customized sets of controls, making it simple and intuitive to access frequently used functions as you work.