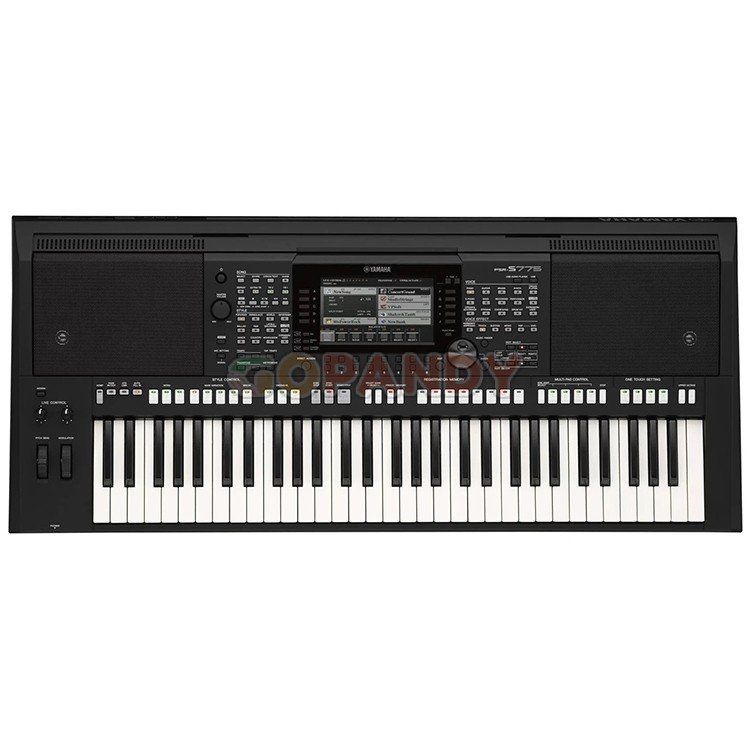 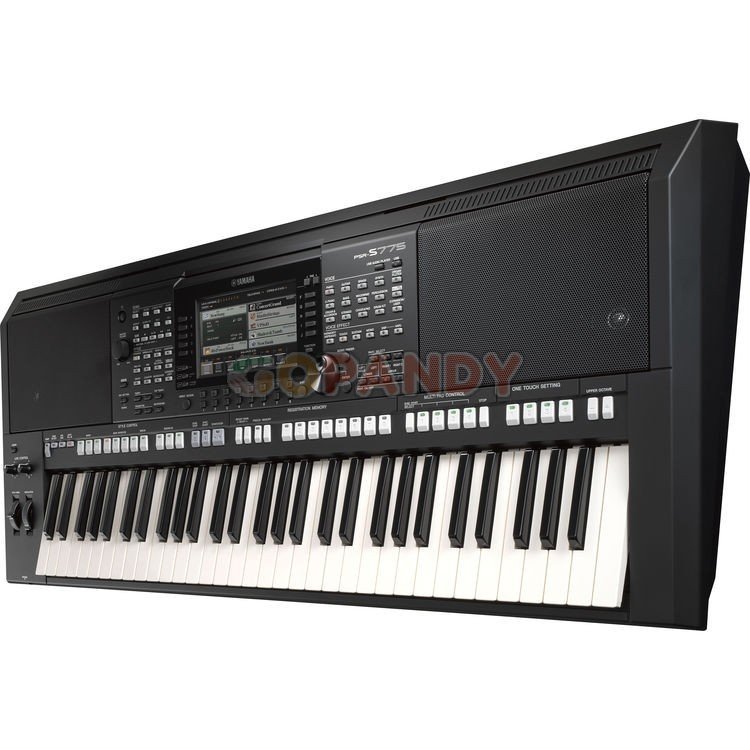 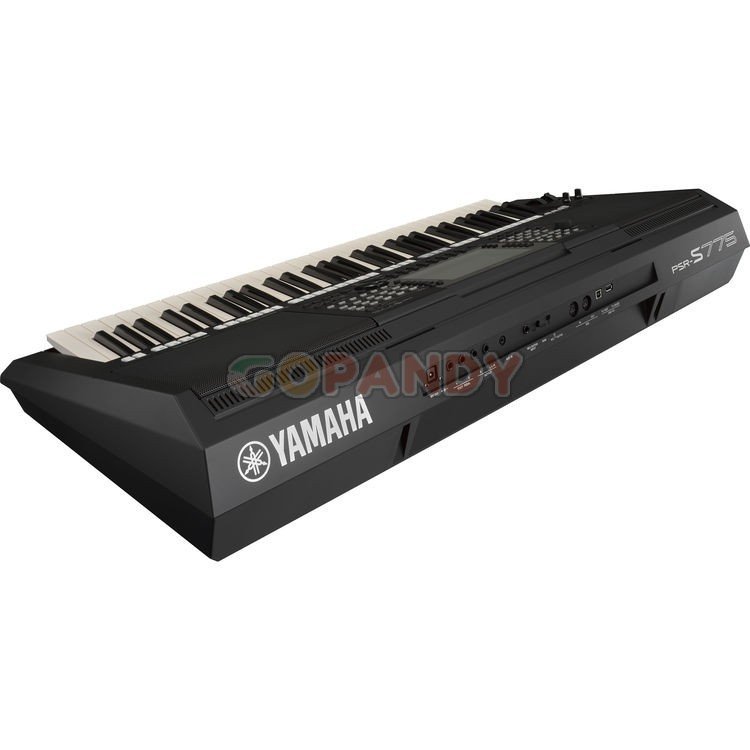 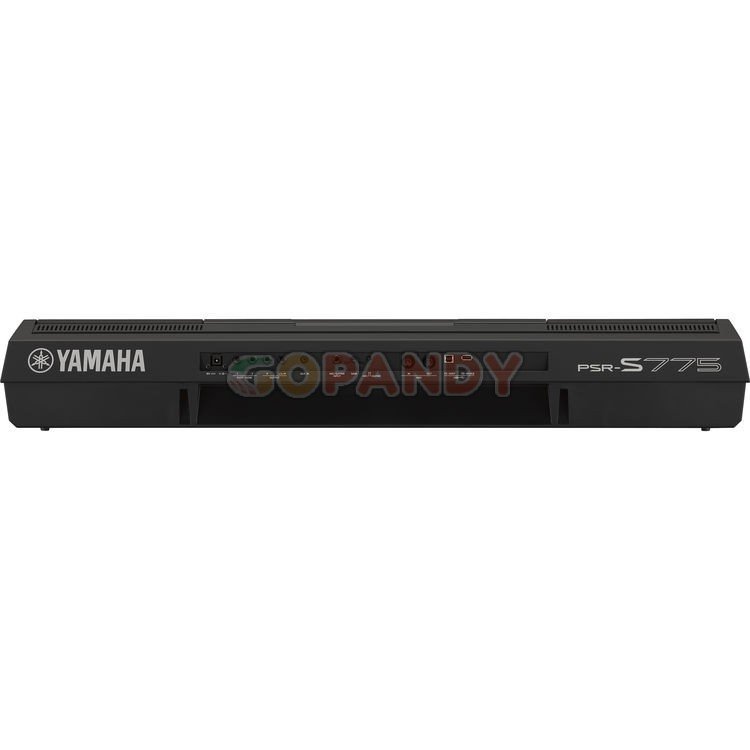 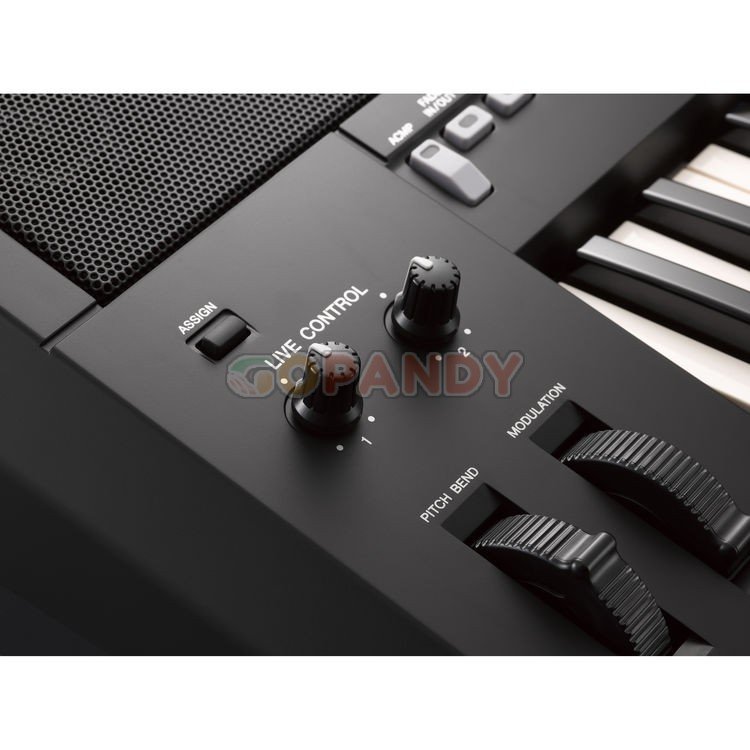 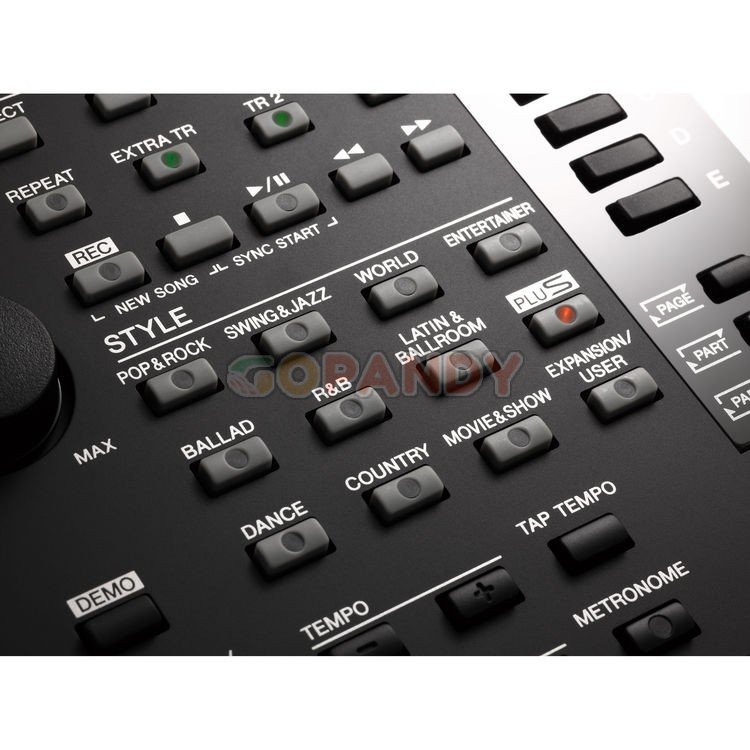 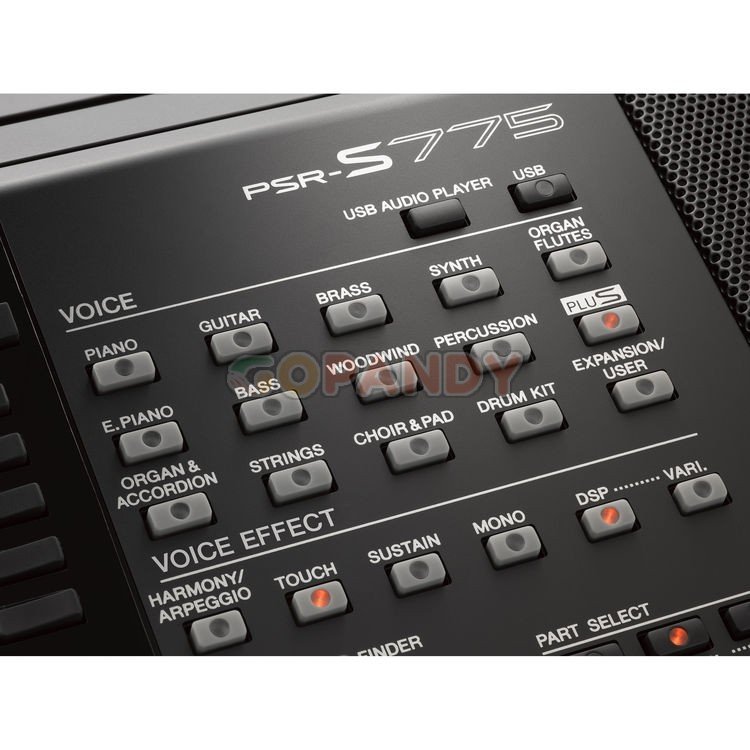 This item is discontinued.

This item is discontinued. View similar items below.

Harness the Power of Creativity

The flagship of Yamaha’s PSR-S series, the elegant PSR-S775 is a self-contained performance, songwriting, arranging, and recording workstation that makes it easy and intuitive to forge your musical ideas into fully arranged productions. Offering maximum control with minimum effort, the PSR-S775 streamlines your creative flow, letting you capture best ideas and recall them with the press of a button. From polished demos to finished masters, the Yamaha PSR-S775 is one of the more powerful creative tools we’ve seen. If you’re a songwriter, arranger, or performer, you owe it to yourself to check out what it can do for your music.

Every great song starts off as an idea — a simple melody or rhythm that you flesh out with accompaniment and arrange into a finished piece. With a Yamaha PSR-S775 arranger workstation, you’ll find that magical process smoother and more intuitive than ever. Loaded with amazing instrument Voices and exciting Accompaniment Styles — including DJ Styles — creating rich music beds and fully developed songs with the PSR-S775 is as simple as playing a few chords on the silky 61-note keybed. There are hundreds of effects options to chose from, including Real Distortion amp models you can use with the PSR-S775’s external input. Add to that amazing real-time controls and a full-color 7″ LCD for easy navigation, and you’re just starting to get the picture of what this awesome arranger has in store. For live performances, you can call up a music Style, display MP3 lyrics, and also connect to a larger display for audience participation. Accompaniment Styles add an instant backing band to your performances while you maintain control over the chord changes and arrangement. Record your arrangements on the PSR-S775’s 16-track song recorder/player or capture performances directly on a USB drive. The PSR-S775 gives you an exhaustive feature set designed to let you realize your musical ideas fast — and with total control.

Packed with a 280MB of flash ROM, the PSR-S775 comes pre-loaded with Yamaha’s premium Voice and Style Expansion content. There are 1410 instrument Voices, including grand piano, strings, brass, drum/SFX kits, EDM-style synths, and much more. In addition to a guitar/mic input and USB audio recording, the PSR-S775 features a built-in MP3 lyrics player that lets you display lyrics from MP3 song files on the keyboard’s sharp, bright color LCD — perfect for karaoke!

The PSR-S775 provides a range of powerful production tools. Vocal Cancel lets you effectively remove the vocal or lead instrument from an audio song file to create minus-one tracks for practice or karaoke-style performances, and even independently change the song’s pitch and tempo. The PSR-S775’s Audio Styles include audio rhythm tracks played by actual musicians, so the PSR-S775 isn’t emulating the real thing — it IS the real thing! And for karaoke, the PSR-S775’s professional-quality background singers put you center stage.