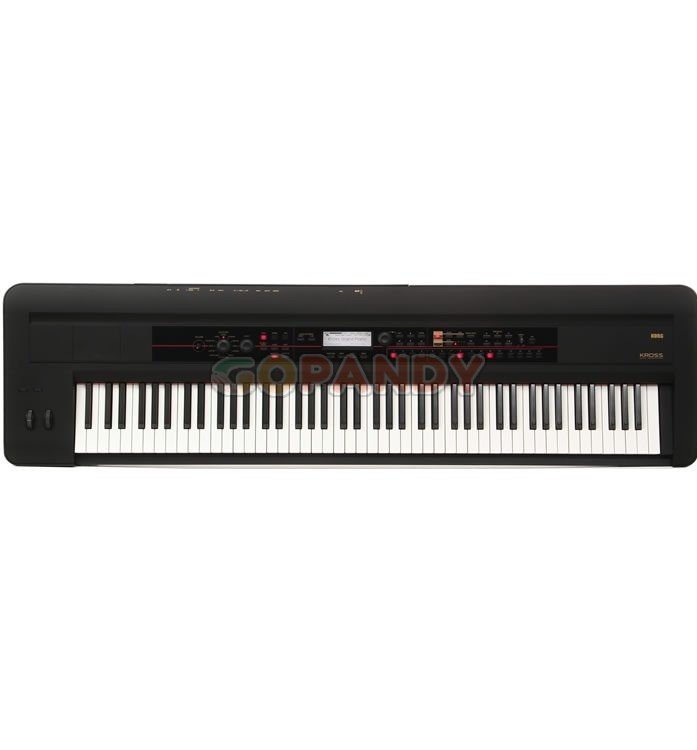 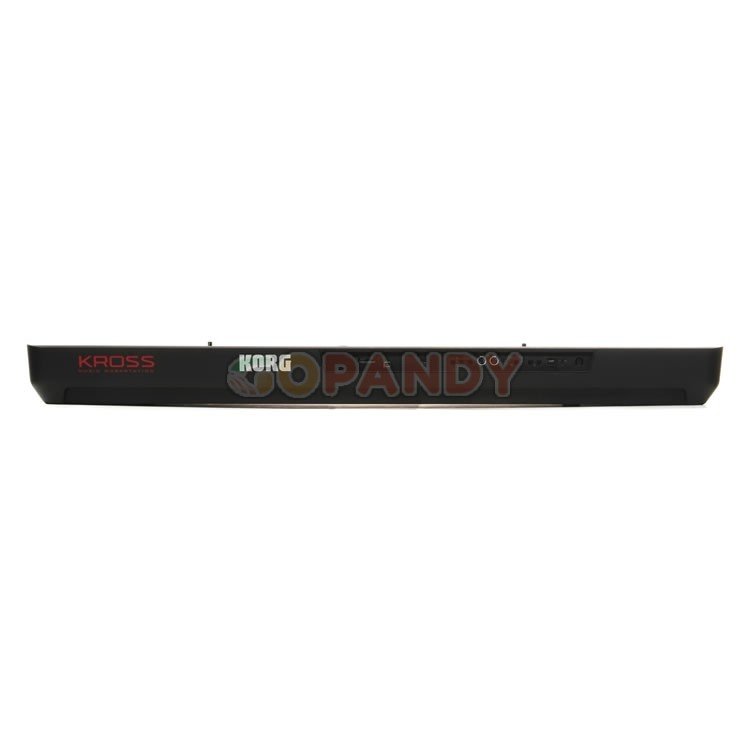 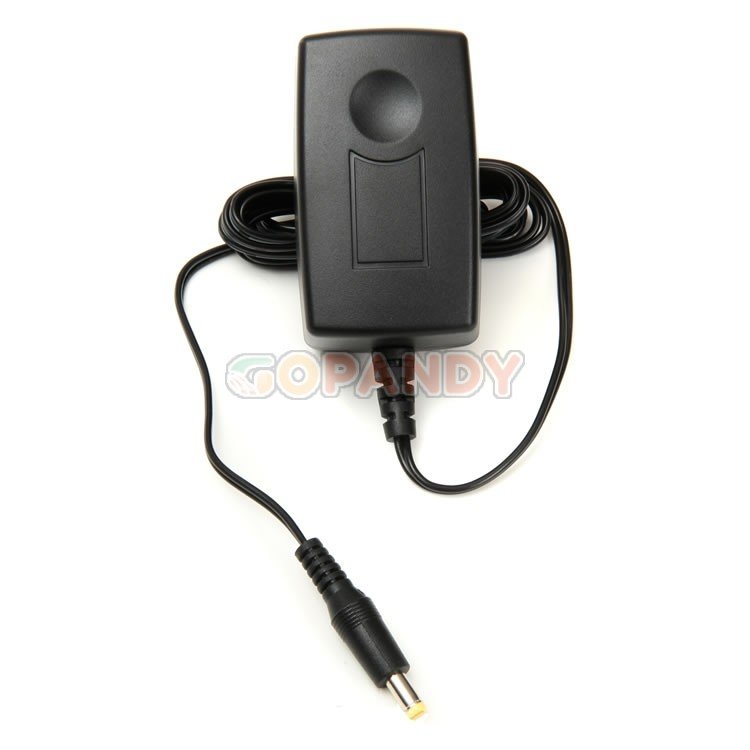 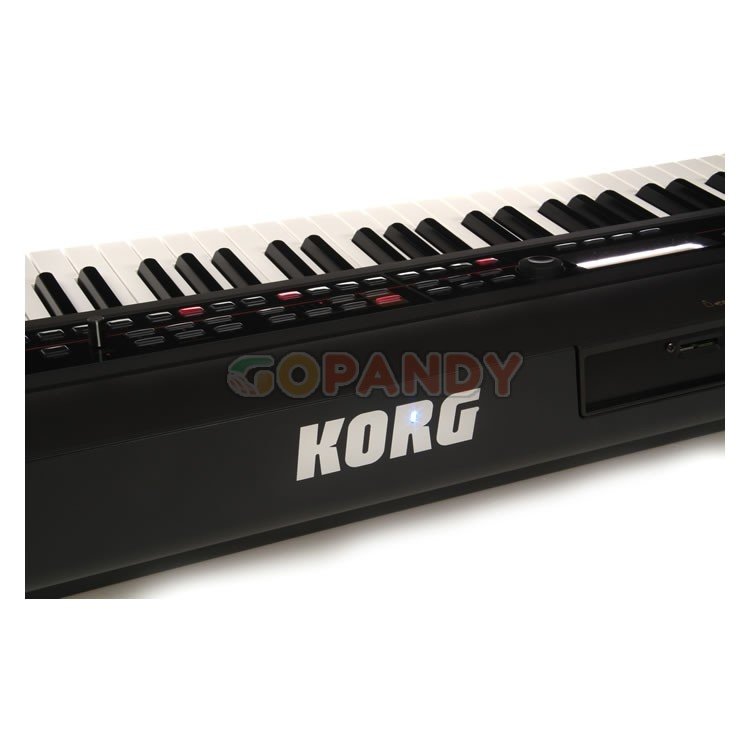 Add to Wishlist
SKU: A10893 Category: Keyboards
Share this product

Rated 5.00 out of 5
This item is discontinued.
Read more
Add to Wishlist

The Korg KROSS-88 is your ideal synth workstation. Amazingly affordable, the KROSS-88 packs 88 Natural Weighted Hammer Action keys, a boatload of class-leading sounds, and a bevy of intuitive and powerful production tools into a svelte, eye-catching chassis that weighs in under 28 pounds. It will even run on six AA batteries, for impromptu busking in the park. With a mic input, a built-in audio recorder, a 16-track MIDI sequencer, drum track, arpeggiator, and Electribe-derived step sequencer, the Korg KROSS-88 will let your music soar.
The only instrument you need

The Korg KROSS is the only instrument you need. With its class-leading soundset, KROSS is your one-stop music production machine. KROSS delivers a broad range of sounds that leave even previous-generation flagship models in the dust. And the quality is simply stunning, bolstered by PCM data that’s approximately twice as large as predecessors like the X50 and the PS60. For your gigging pleasure, Korg has lavished attention on frequently-used sounds such as rock/jazz organ, strings, brass, and synth sounds. But you also get ear candy flavors like toy piano, accordion, combo organ, church organ, and even a vintage tape sampler, along with cutting-edge dance music/electronica sounds – unique sounds you won’t find in any other synth at this price. And with Sound Selector and a favorites function, finding and organizing your sounds for instant onstage deployment is a piece of cake.

Korg’s EDS-i is a studio-grade sound engine distilled from the EDS/EDS-X sound engines found on Korg’s most advanced instruments. EDS-i lets you use a total of seven effects simultaneously: five insert effects plus two master effects. You get essentials such as delay, reverb, chorus, flanger, and rotary speaker, but there’s also amp modeling powered by Korg’s REMS modeling technology. There’s even a robot voice vocoder! With 134 different high-quality effects onboard, you’ll never run out of sonic inspiration.

Korg KROSS-88 is loaded with piano, electric piano, and drum sounds that been taken from flagship Korg instruments used by the pros – giving the KROSS a soundset that surpasses other instruments in its price range. The grand piano, for example, includes lavishly-sampled decays with three different levels of velocity. Korg has even sampled damper pedal noises, juicing your performances with the ultimate in realism and nuance.

Let your music soar, with the Korg KROSS-88 workstation!